Born and raised in Ottawa, Canada, Patrice Breton benefited from an upbringing saturated with art, science, history, and culture, all of which he loved and recognized in the early bottles he tasted. Patrice fell in love with fine wine at the age of 20. It was the entire experience – the color, texture, complexity, perfume ... and the appreciation of the hard work that went into making these wines. He was captivated and intrigued, which inspired him to plunge into the study of wine. He fondly remembers his first great bottle, a Château Guiraud 1983, which he purchased for $97, one week’s salary back then.

As it went, at 23, Patrice welcomed the arrival of his first child, and attended business school in Montreal, Canada. The early 90's found him working to support his young family and honing his coding and entrepreneurial skills as the World Wide Web began to take off. He went on to start one of the first internet companies in Canada and marveled at the rate with which it grew. In the year 2000, Patrice was fortunate to have the opportunity to take his company public, allowing him to finally pursue his long awaited winemaking dreams.

I desperately wanted to make wines in Napa Valley because it felt alive with possibility and I loved Cabernet Sauvignon. Its New World location had already proven to be capable of producing world-class wines, but there was still a freedom to be creative, innovative, and to push boundaries. As a passionate entrepreneur with a deep love for creativity, science, art and culture, Napa seemed to be the perfect place for me.

Vice Versa was born in 2003 after a few years Patrice spent working alongside the influential winemaker Paul Hobbs. The hands-on education and experience he got with him went beyond skills and methodology. Introductions were made, an organic network of friendships with the industry’s most respected players was formed, and knowledge is continuously traded, which enables Vice Versa to craft the kinds of wines that originally sparked this journey. 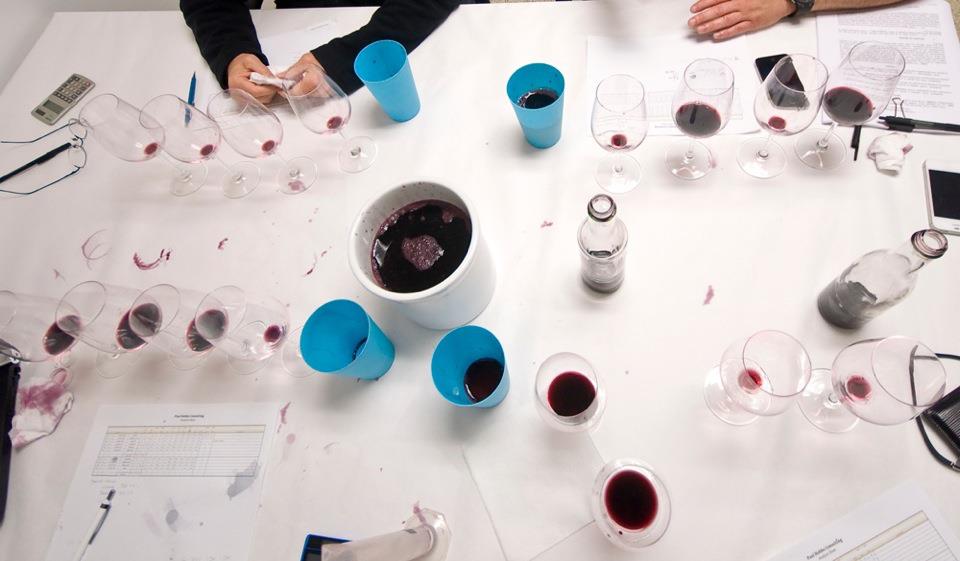 There is an undeniable truth in Napa Valley terroir. There is a sense of place in this valley, these hills. The vineyards we work with are first class and we don’t take our collaboration with them lightly. We feel an intense responsibility to represent their depth, history, and unmatched quality in a way that truly expresses them. These sites are farmed to perfection with every detail considered and no shortcuts ever taken.

Things are kept simple and focused at every level. Balance, as the name suggests, is what guides the philosophy, which is founded on the essence of what’s inside, not the noise of what’s outside. Vice Versa has become a beacon for those who are masters of their craft, people who don’t burn out working at this level because they are provoked by passion.

The clients with whom we share our wines have found us one by one, slowly creating a loyal community of like-minded friends who live this same level of distinction in their own lives. Connecting with them is one of my greatest joys. We have made so many great friends.

A few years ago Vice Versa began selling its wines "en primeur" and allowed Paul Hobbs to complete his integral work as the team welcomed consulting winemaker Philippe Melka to the helm of the winemaking team which also includes Maayan Koschitzky and Torri Cusik Leon. More recently, Vice Versa celebrated the opening of a by-appointment private tasting lounge in St. Helena and secured access to an incredible vineyard site, the stories of which Patrice and his team are honored to be able to tell through the wines to come. 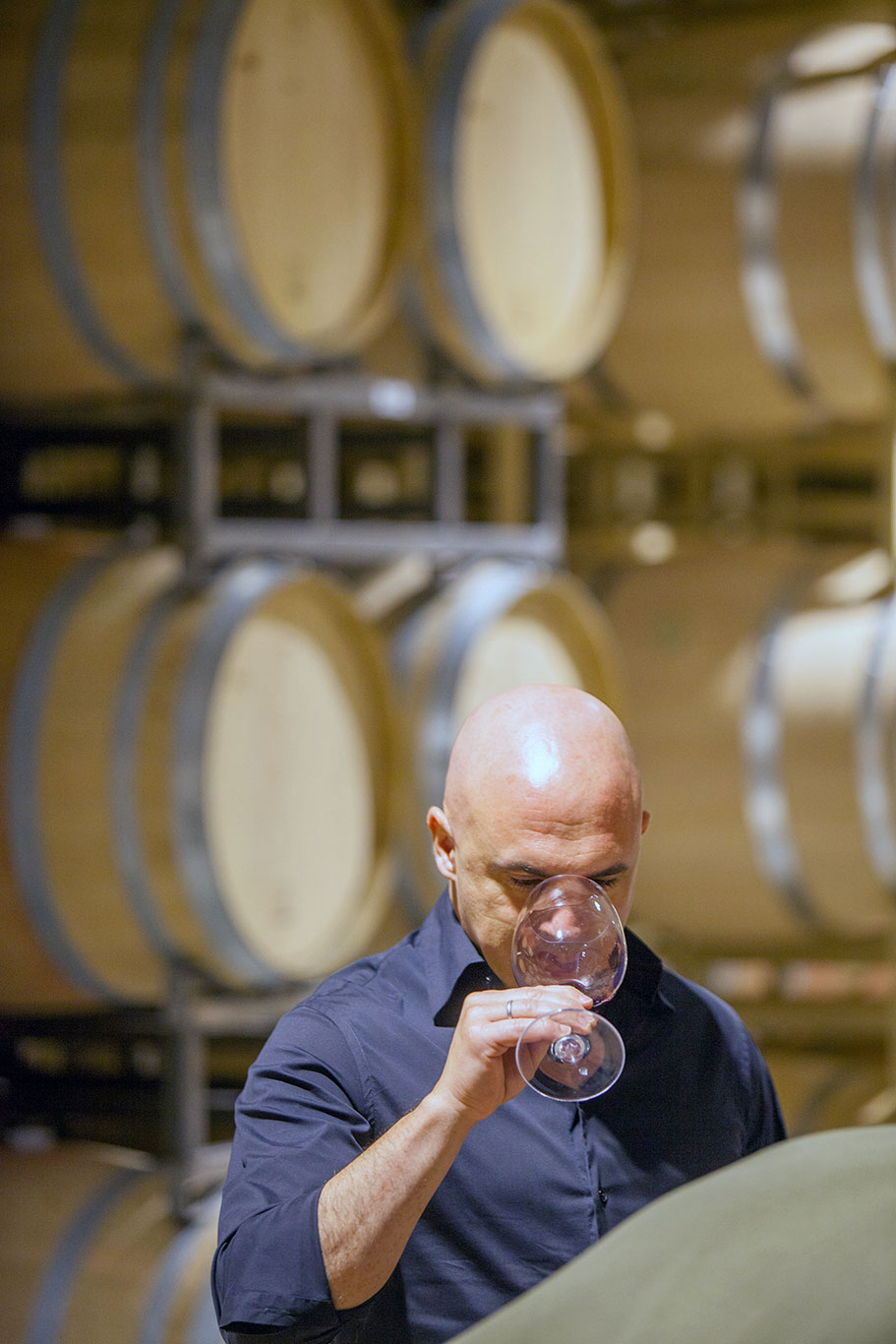 Vice Versa has had some incredible wins in the wine world. The kind that let us know that we are on the right path in our pursuit of making some of the best wines in the world, and that we must continue to push ourselves to new heights. No matter what we accomplish, I will always endeavor to surpass it, for that is how I can best honor those who have come before me, and those who have yet to follow.

Thanks! Would you like to provide some more information?